One of the big things that any artist has to figure out – and focus on (especially at early stages) is specifying his/her own style and shaping it, especially when you see a lot of artists imitate others or just copy known styles. Don’t get me wrong, I’m not saying that’s Wrong! or it’s a very bad thing! (well kinda bad), but why not making it GREAT when you can create your own style!?.

I exclude here who wants to be a follower of a specific school or style, and describes his work as for example Disney’s or Chuck Jones, or ever Simpsons!. And he’s proud to be on that path (with all its details). So those who work in productions with a specific style (has) to learn and follow what style in all its aspects, or they won’t be joining the production team.

On the other hand, stabilizing your own style will come with time, and you have to pay attention to this (important) factor, as it has to cover everything related to your style of drawing, painting, animating, directing and more. Style can be a mix of different styles that inspired you. It’s when feel comfortable doing it, and close to yourself (and fast enough in the future). It’s when you feel your pencil is swimming on the paper “or your touch screen!”.

I’m personally inspired by different styles of some old school artists (cartoonist & animators), and on the top of the list is Disney and the Anime styles – Hayao Miyazaki’s in particular. And that’s since I was a kid, but stabilizing my real style of art has taken me years – and I’m still working on it. That’s I guess one of the reasons why I don’t produce cartoon films as much as I’m supposed to, ’cause I don’t wanna be seen as “Khalid” in this film and “Unknown” in that!.

Finally, I’m not saying that your style has to come ASAP!, (again, it comes with time and experience) – but I’m just saying: (Put it in your mind). 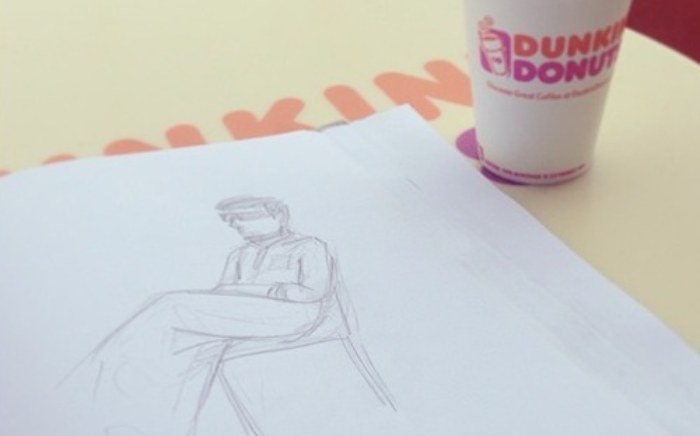 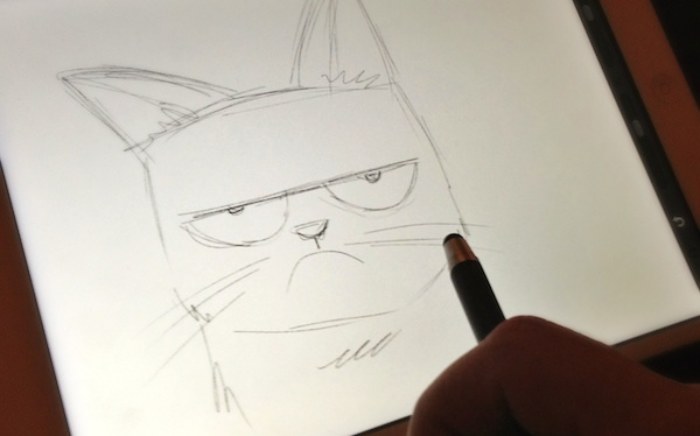 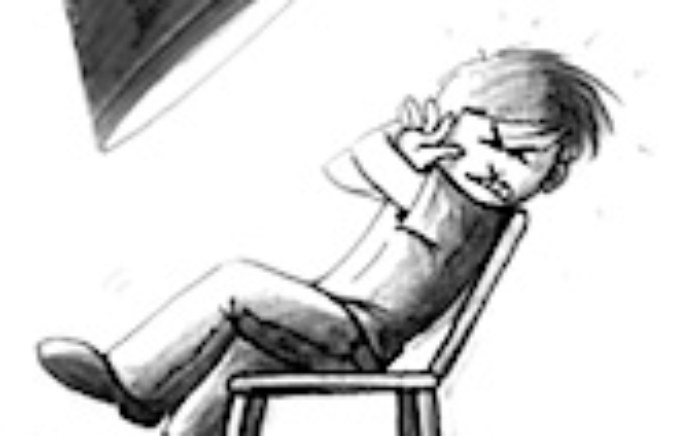