In the recent years, most of my drawing practicing (beside cartooning) is on Life-Drawing (Portrait in particular). To be able to show the character’s details in a realistic way, and in different dimensions – that’s by applying some major theories and techniques such as gesture drawing – and anatomy & physics’ studies. After-all, life-drawing is very essential in animation – and even with the cartoon style and its exaggeration.

Around 2008, I started drawing a photo of the singer Myriam Faris, which I didn’t complete (the first sketch below) – but I drew a new one again late in 2009 (the second drawing) which’s been created after going through self-practicing (could’ve been harder) and applying those techniques.

So I’m humbly proud and glad to see this improvement in about a year; especially with the dimensions and showing the real look in the character’s eyes and face, which honestly I wasn’t mastering very well before (as I’ve been focusing more on cartooning) and I’m still working on it – before focusing on shadowing and the other steps which comes later on. It’s that look and feeling that you capture “before adding the accessories”. So my advice here for all artists: Practice! (Keep) Practicing!. 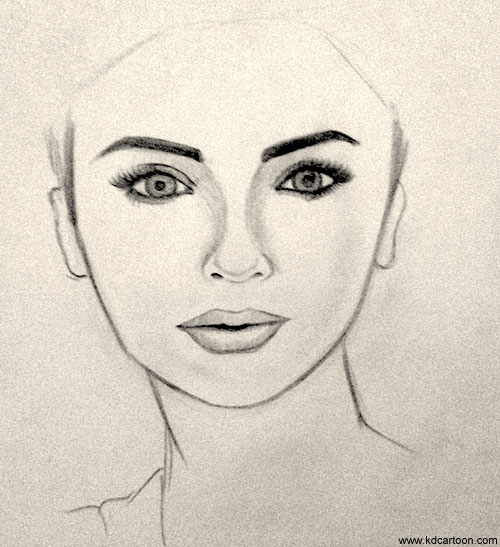 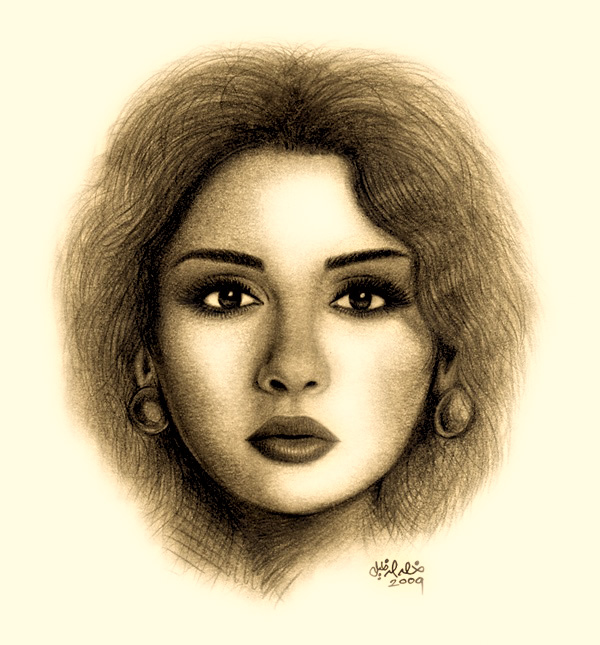 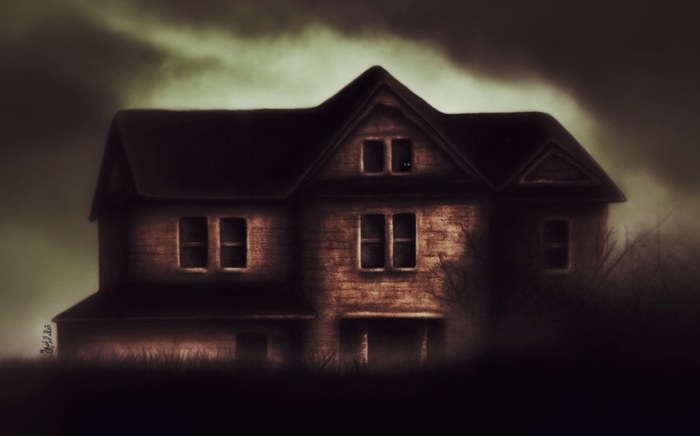 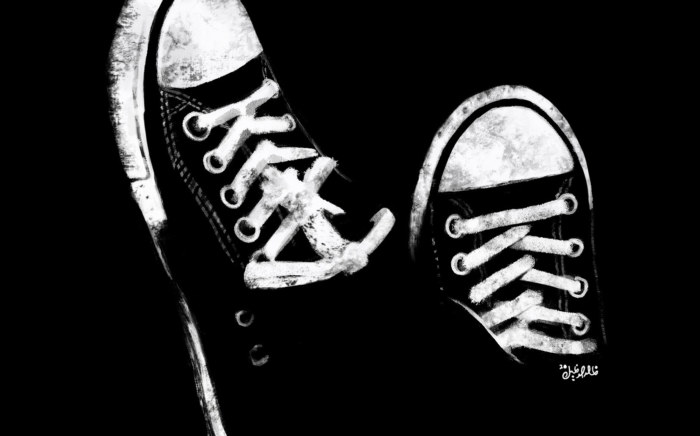 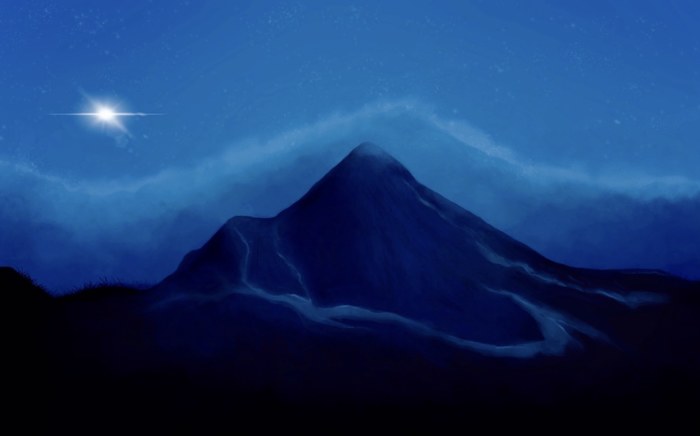